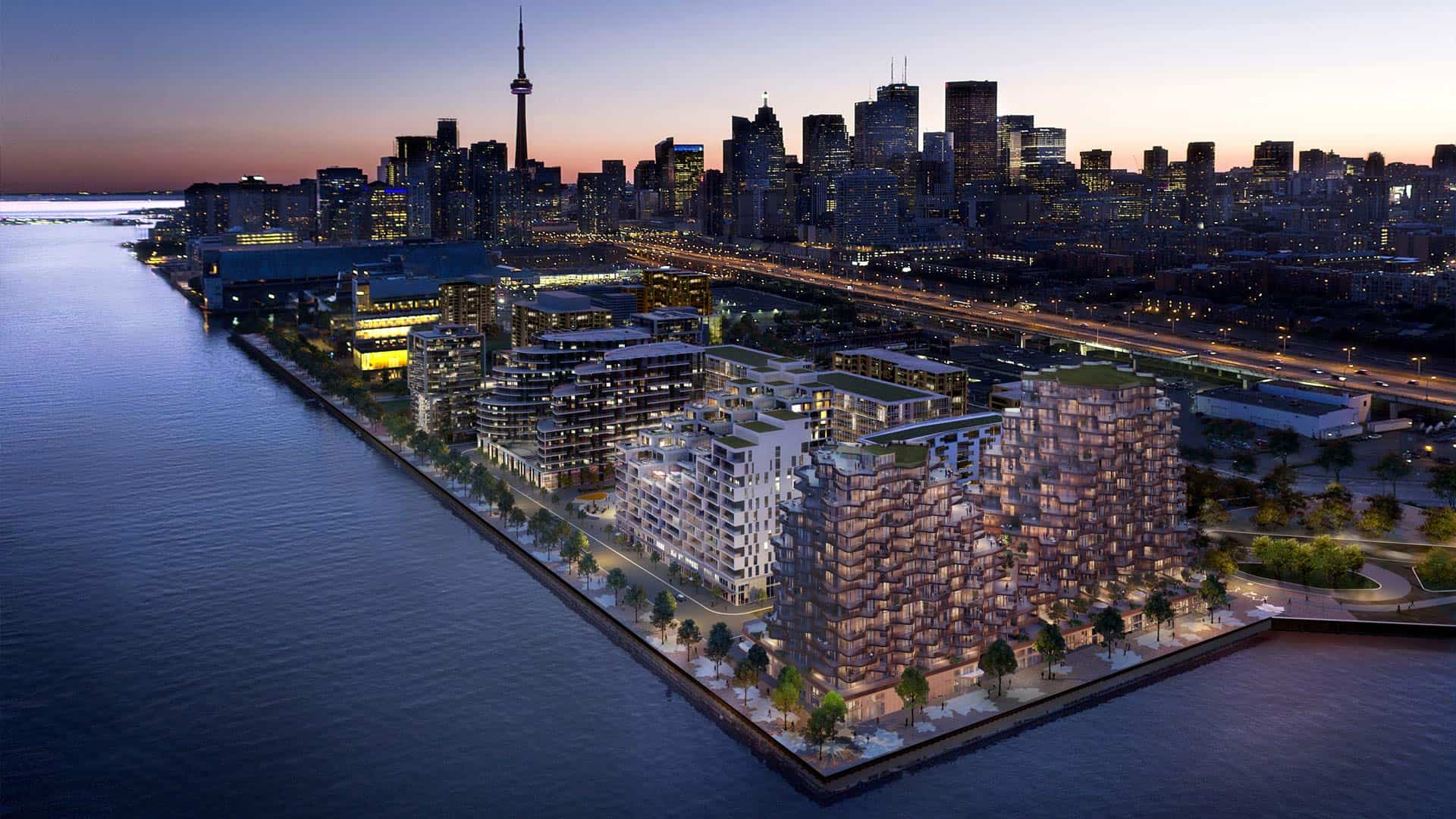 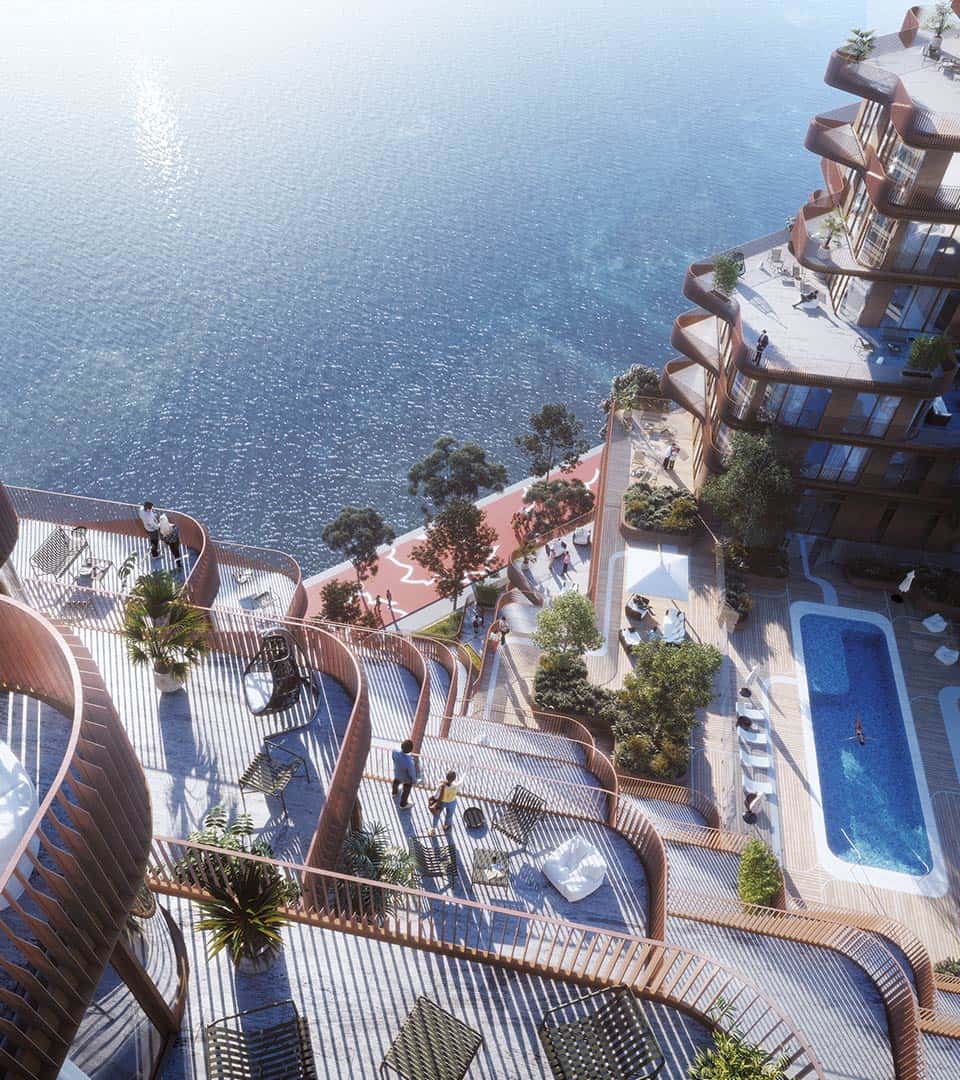 Aqualuna Condos at Bayside is the fourth and final opportunity to live in the much sought-after Bayside Toronto community, and the pinnacle of luxurious waterfront living. Aqualuna strikes an extravagant figure across the downtown city skyline. With its bold balconies and terraces, opulent design envisioned by Danish architects 3XN, and first class amenities, it’s no wonder Aqualuna is one of Toronto’s most desirable condo addresses. Pricing Anticipated To Start From The $500’s.

Located within Toronto’s Waterfront which is going to undergo some incredible changes and will be one of the largest urban revitalization projects in the world where 800 hectares of land will be transformed to create 40,000 new residences & 50,000+ new jobs! Steps to Toronto’s underground PATH which has already extended its network by installing an above ground pedestrian bridge that connects the Air Canada Centre to the Waterfront Public Transportation for the Waterfront Community will be seeing tremendous growth with the Waterfront Transit Network Plan where new Streetcar (LRT) projects are in the works linking Union Station to Queens Quay, Union Station to The Waterfront & The Martin Goodman Trail to Downtown Toronto In a city that has proven to be a magnet for growth — In all of Toronto there is 1,461,020 Million jobs — 511,200 (35%) of these jobs are in Downtown Toronto. From 2011-2016 Downtown employment has seen an increase of 69,280 jobs! Joining Aqualuna on the Waterfront is Sidewalk Labs — a high tech community first in the world & will be Headquarters for Google Canada (Read More About This Here) Also joining the Waterfront Community is the George Brown College Centre For Health Sciences where it will house the School of Dental Health, School of Health Services Management, School of Health & Wellness & Sally Horsfall Eaton School of Nursing Along with a $1.185 Billion flood protection makeover, the waterfront will also offer better roadways, bike and pedestrian-friendly streets, innovative public space architecture & more Aqualuna is being developed by a highly reputable developer, Tridel, who possess over 80 years of experience!