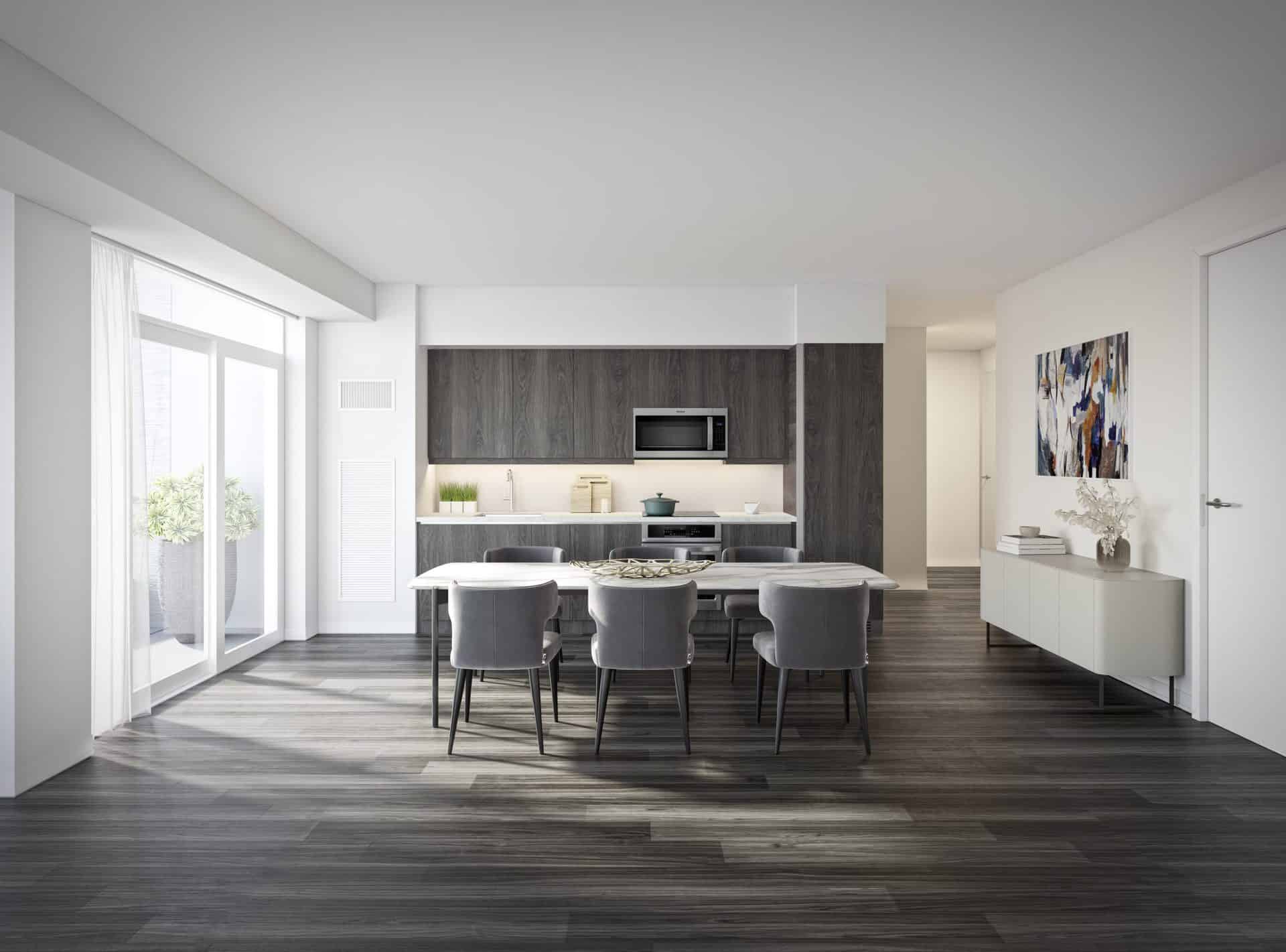 Beautiful views of Lake Ontario, an area undergoing a complete revitalization, steps from Big Box Stores, seconds to the Gardiner Expressway — all of this can be yours at the newest condominium joining Toronto’s Waterfront Community. Meet Empire Quay House Condos, where an ideal address at Queens Quay E & Lower Jarvis St means having convenience in your everyday life. Moments from the Gardiner Expressway, Sherbourne Common, Sugar Beach Park, Union Station, and Big Box Stores, Empire Quay House has it all.

Located within Toronto’s highly desirable Waterfront which is going to undergo some incredible changes! The area will be one of the largest urban revitalization projects in the world where 800 hectares of land will be transformed to create 40,000 new residences and 50,000+ new jobs! In early 2020, Google announced that one o fits three new offices on Canadian soil would be located on Toronto’s eastern waterfront, just a 7 minute drive from Quay House at 65 King Street East. In line with the area’s next generation of technological development and sustainability, the Google office will feature over 18,000 sq.ft. of outdoor terraces and bike stalls, over 10,000 sq.ft. of public retail space and over 40,000 sq.ft. of office space across 18 floors. Their office is expected to be completed in 2022 and bring 5,000 new jobs to the area! Steps to Toronto’s underground PATH which has already extended its network by installing an above ground pedestrian bridge that connects the Air Canada Centre to the Waterfront ​ Public Transportation for the Waterfront Community will be seeing tremendous growth with the Waterfront Transit Network Plan where new Streetcar (LRT) projects are in the works linking Union Station to Queens Quay, Union Station to The Waterfront & The Martin Goodman Trail to Downtown Toronto In a city that has proven to be a magnet for growth — In all of Toronto there is 1,461,020 Million jobs — 511,200 (35%) of these jobs are in Downtown Toronto. From 2011-2016 Downtown employment has seen an increase of 69,280 jobs! Joining the Waterfront Community is the George Brown College Centre For Health Sciences where it will house the School of Dental Health, School of Health Services Management, School of Health & Wellness & Sally Horsfall Eaton School of Nursing Along with a $1.185 Billion flood protection makeover, the waterfront will also offer better roadways, bike and pedestrian-friendly streets, innovative public space architecture & more Empire Quay House Condos is being developed by Empire Communities, who possess over 20 years of experience, and are known as one of Canada’s largest integrated master-planned community homebuilders!