SOUTH TOWER AT THE BUCKINGHAM 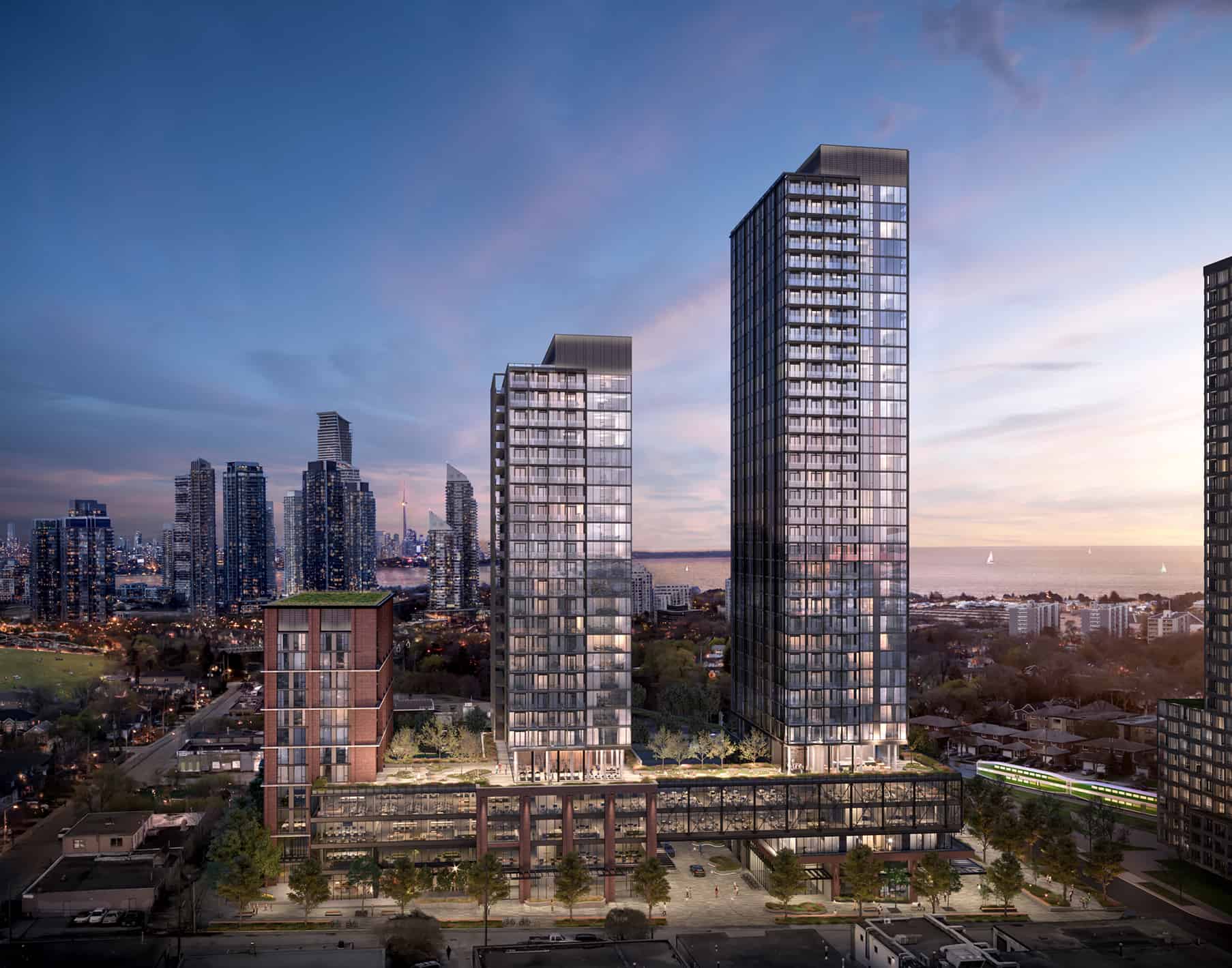 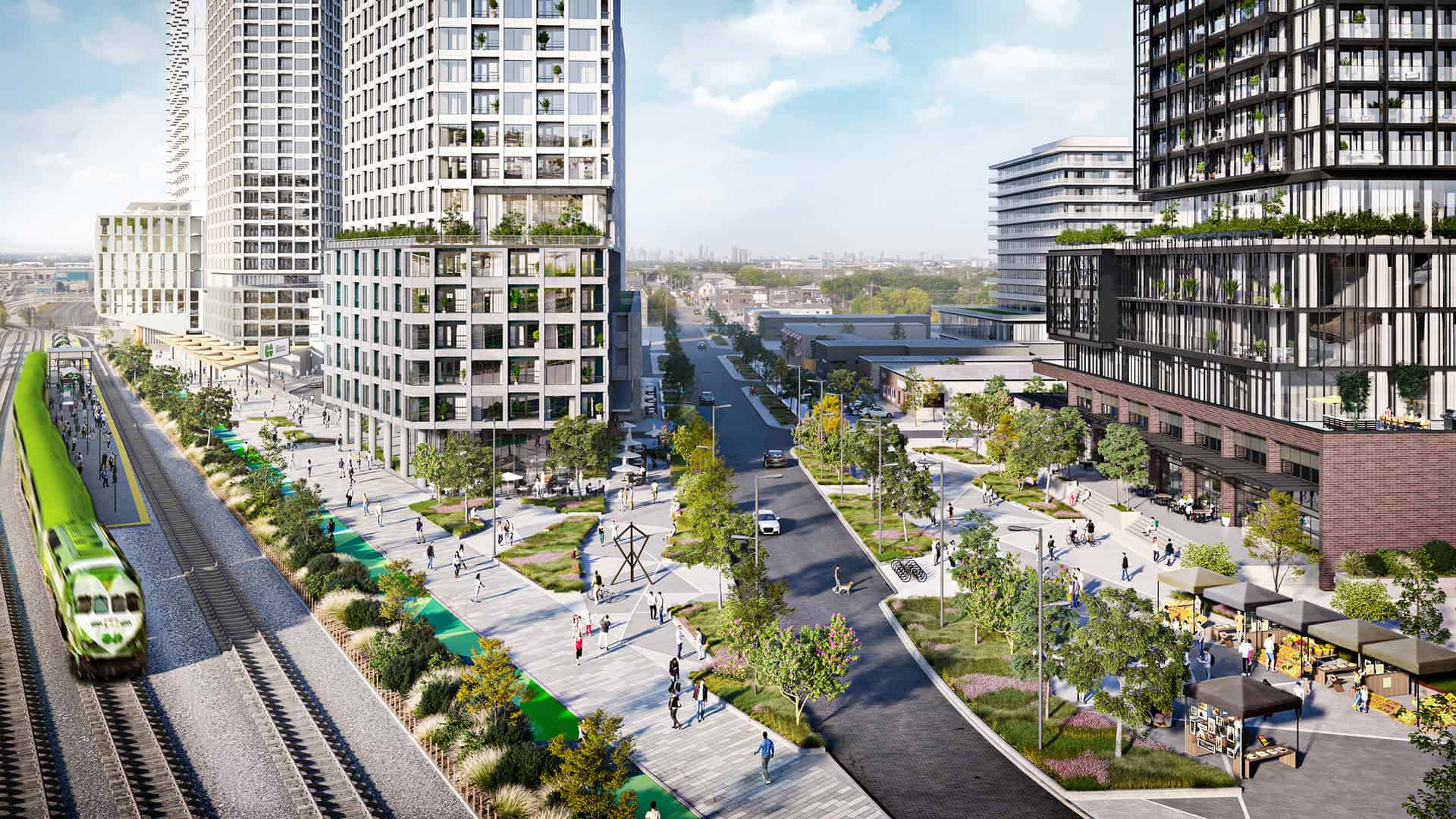 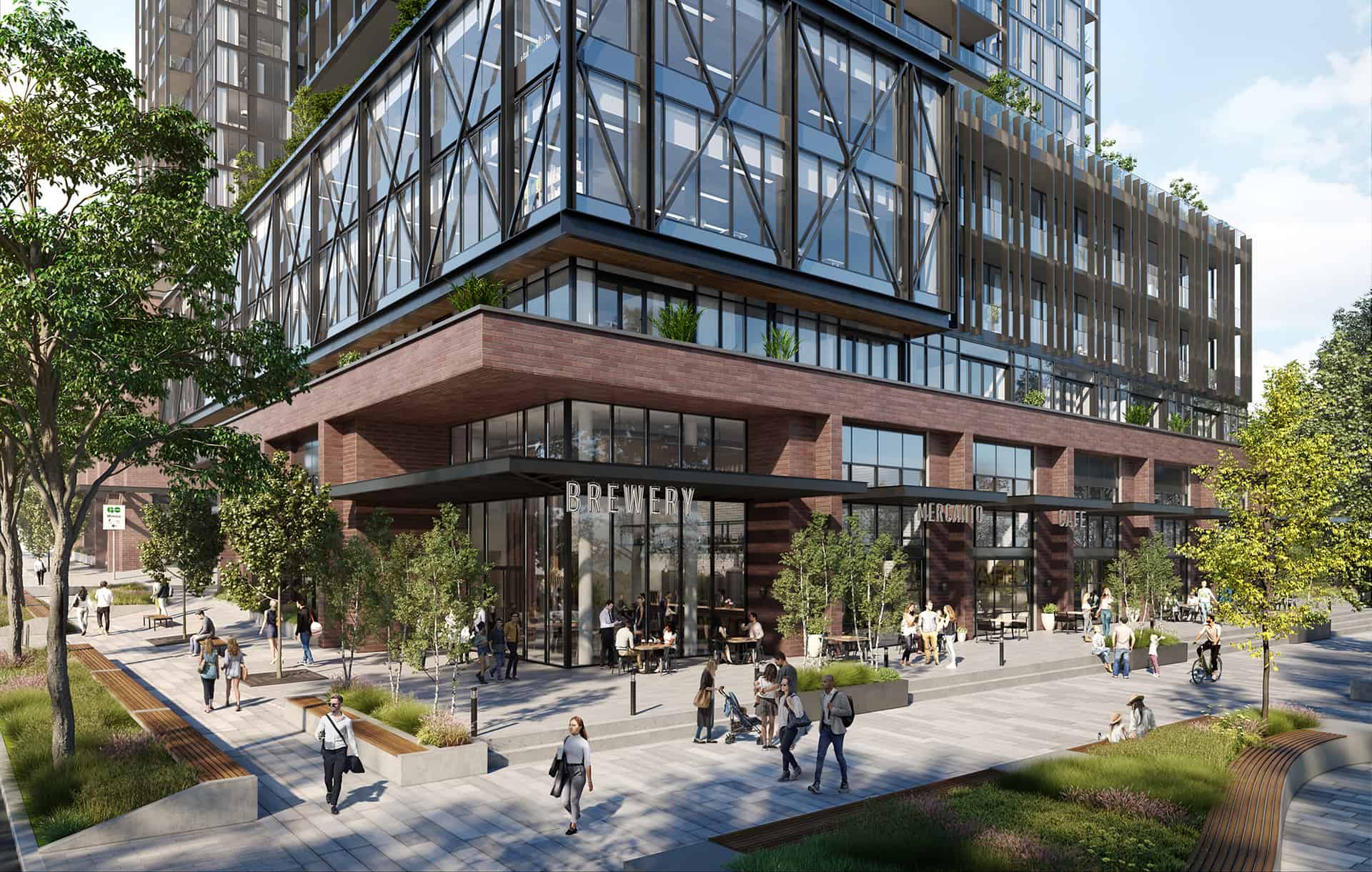 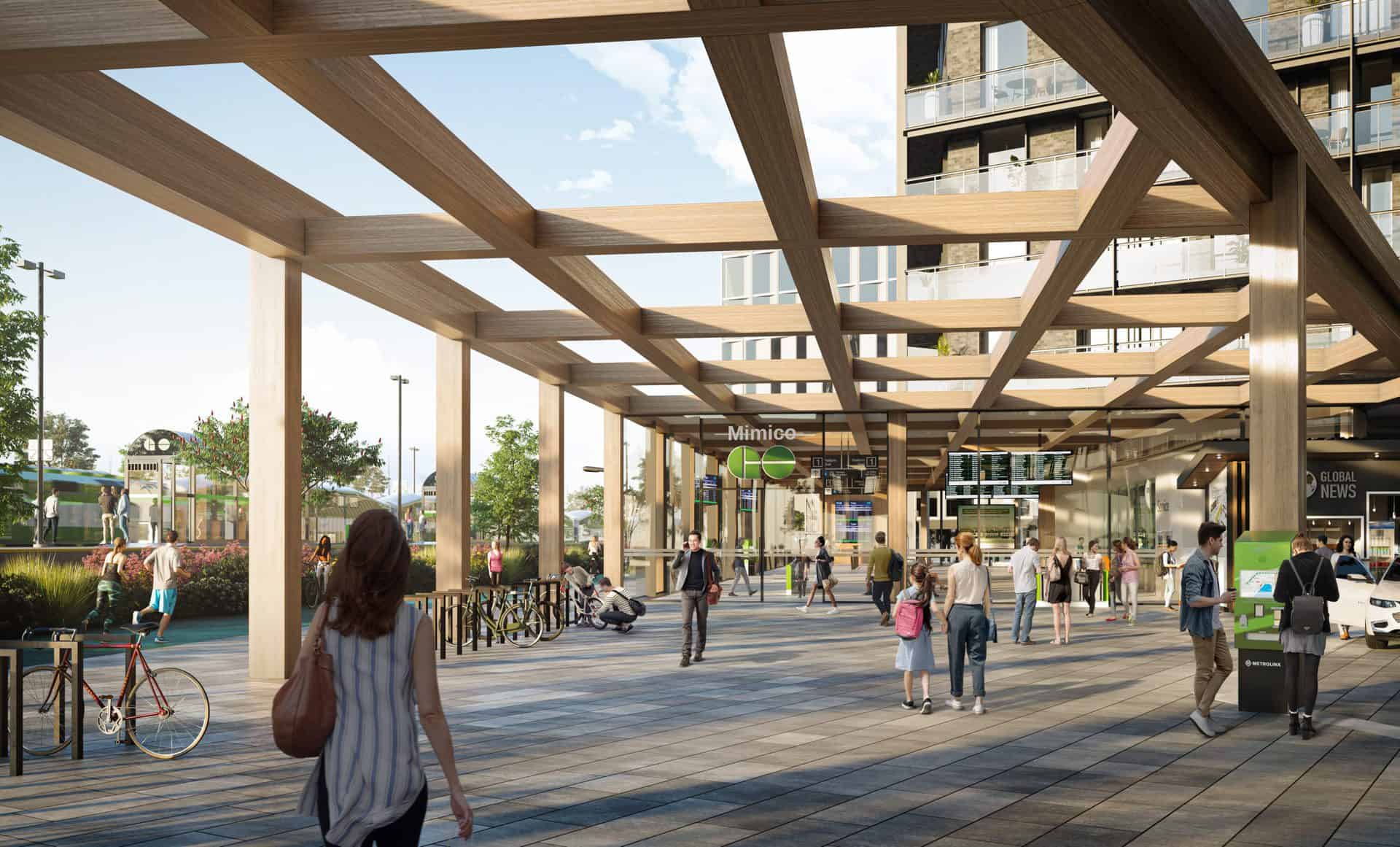 Introducing the South Tower at The Buckingham at Grand Central Mimico, the newest addition coming soon to an exciting Master-Planned Community joining The Mimico Triangle at Royal York Rd & Evans Ave in Etobicoke! Consisting of Nine Towers, Grand Central Mimico will feature direct access to the Mimico GO Station, over 2500 residential suites, retail, commercial and parks. Not only that, but future residents are perfectly placed just moments from the Gardiner Expressway, CF Sherway Gardens, Restaurants, Big Box Stores, magnificent views of the Toronto Skyline across Lake Ontario and so much more!

In partnership with Metrolinx, Vandyk Properties brings a new era of connected living to Toronto. Vandyk’s newest master-planned community, Grand Central Mimico, will see a modern reconstruction of the Mimico GO Station integrated seamlessly into the community. Daily ridership at Grand Central Mimico is expected to increase threefold in the next 10 years, and residents of Grand Central Mimico will benefit most from this unprecedented access to highly connected transit. This state-of-the-art station makes it easier and faster to get riders to where they need to be. Conveniently located only two stops away from Union Station, the city’s busiest and most significant transit hub, and one stop away from Exhibition Station, the future south-west terminus of the Ontario Line. Just minutes to the downtown core, Grand Central Mimico is the GTA’s greatest transit redevelopment story! The massive transformation of the Mimico Triangle includes a 1.25 km Greenway, a multi-use path along the rail corridor and over 200,000 square feet of retail and office space, including an urban grocery store and restaurants. The future home of a true urban experience that fosters both a welcoming, all-inclusive residential community, and thriving business environment: welcome to the future of living at Grand Central Mimico! Residents at Grand Central Mimico will be just ONE stop from the proposed Ontario Line which will connect the city like never before! The Ontario Line will feature 15 Stops across 16 km, allowing riders to travel seamlessly from the Exhibition GO Station to the Ontario Science Centre ​in just 30 minutes! You are also just a quick 4 minute commute to the Gardiner Expressway seamlessly connecting you to Highway 427 & the QEW in minutes Accomplish all of your daily errands with impeccable ease being just 10 minutes from CF Sherway Gardens which features over 190 top retailers and is also surrounded by Big Box stores such as: Ikea, Best Buy, Home Depot, Walmart and so much more! You are also just 5 minutes from the nearest Costco Less than 10 minutes from Humber Bay Park where you can enjoy beautiful views ​of the Toronto Skyline across Lake Ontario 10 Minutes from Humber College Lakeshore Campus which is home to more than 10,600 full-time students The Buckingham at Grand Central Mimico is being developed by a highly reputable developer, VANDYK, who possesses over 35 years of experience including the development of master-planned communities, townhomes, condominiums and single family homes across the GTA!