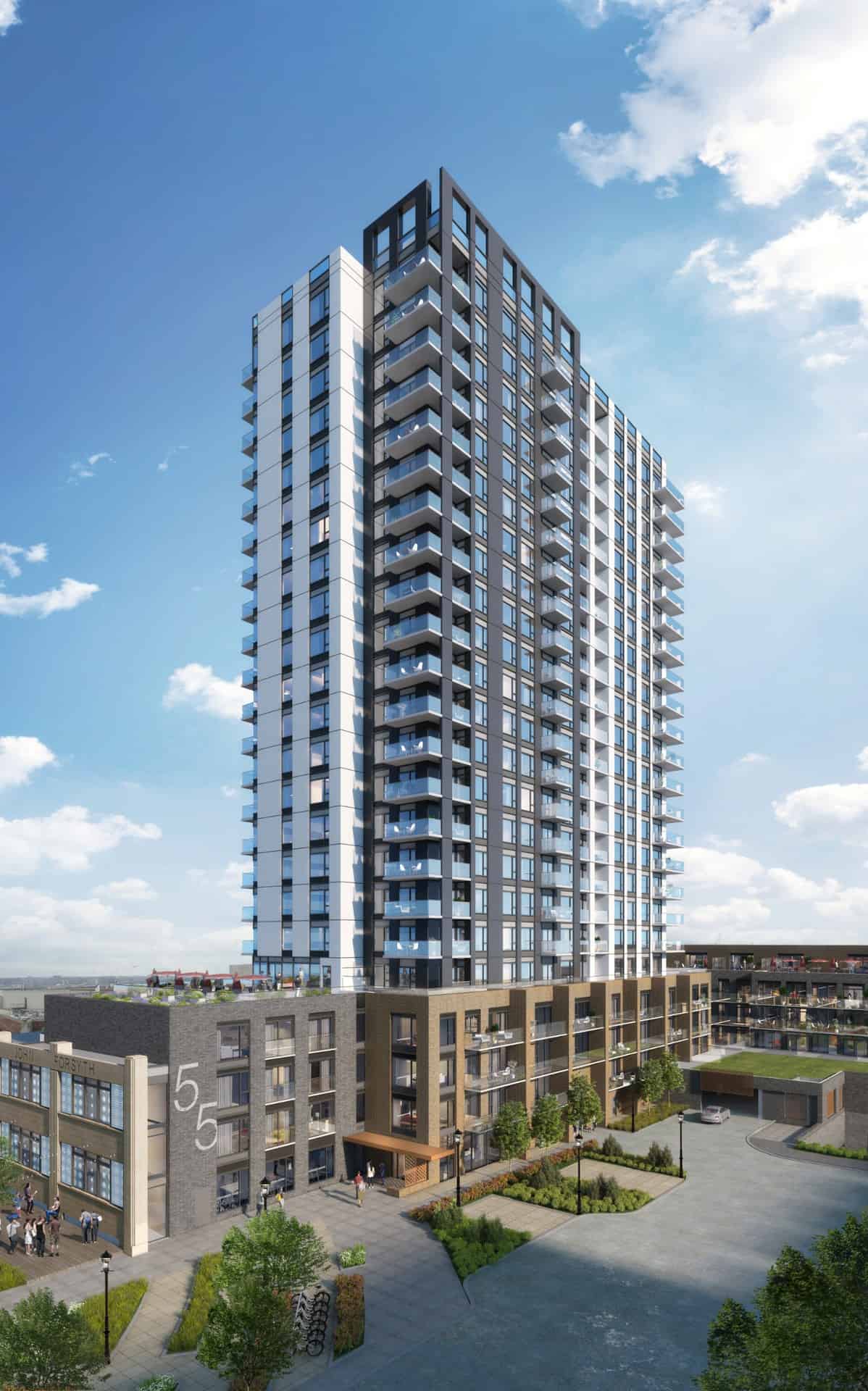 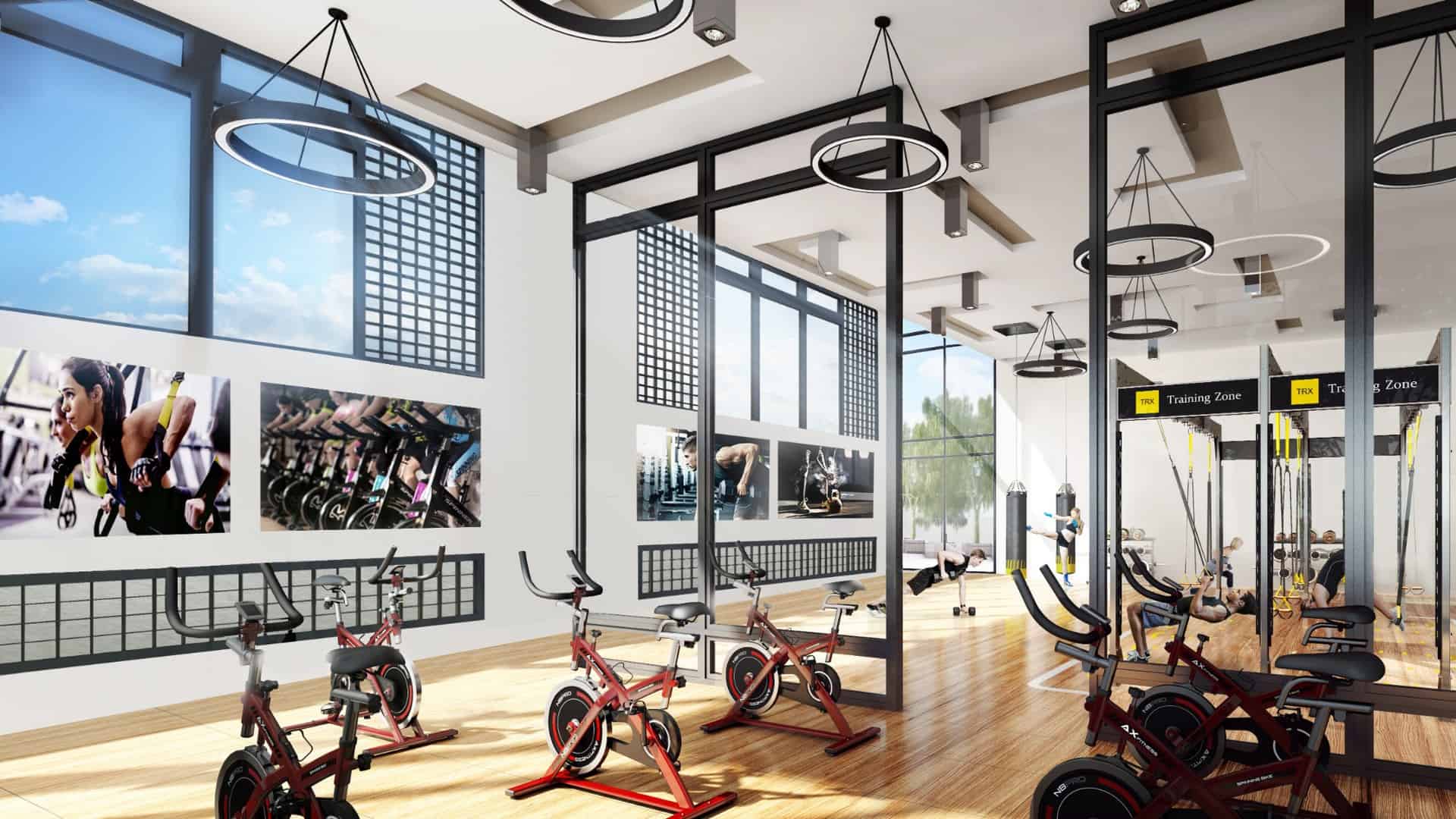 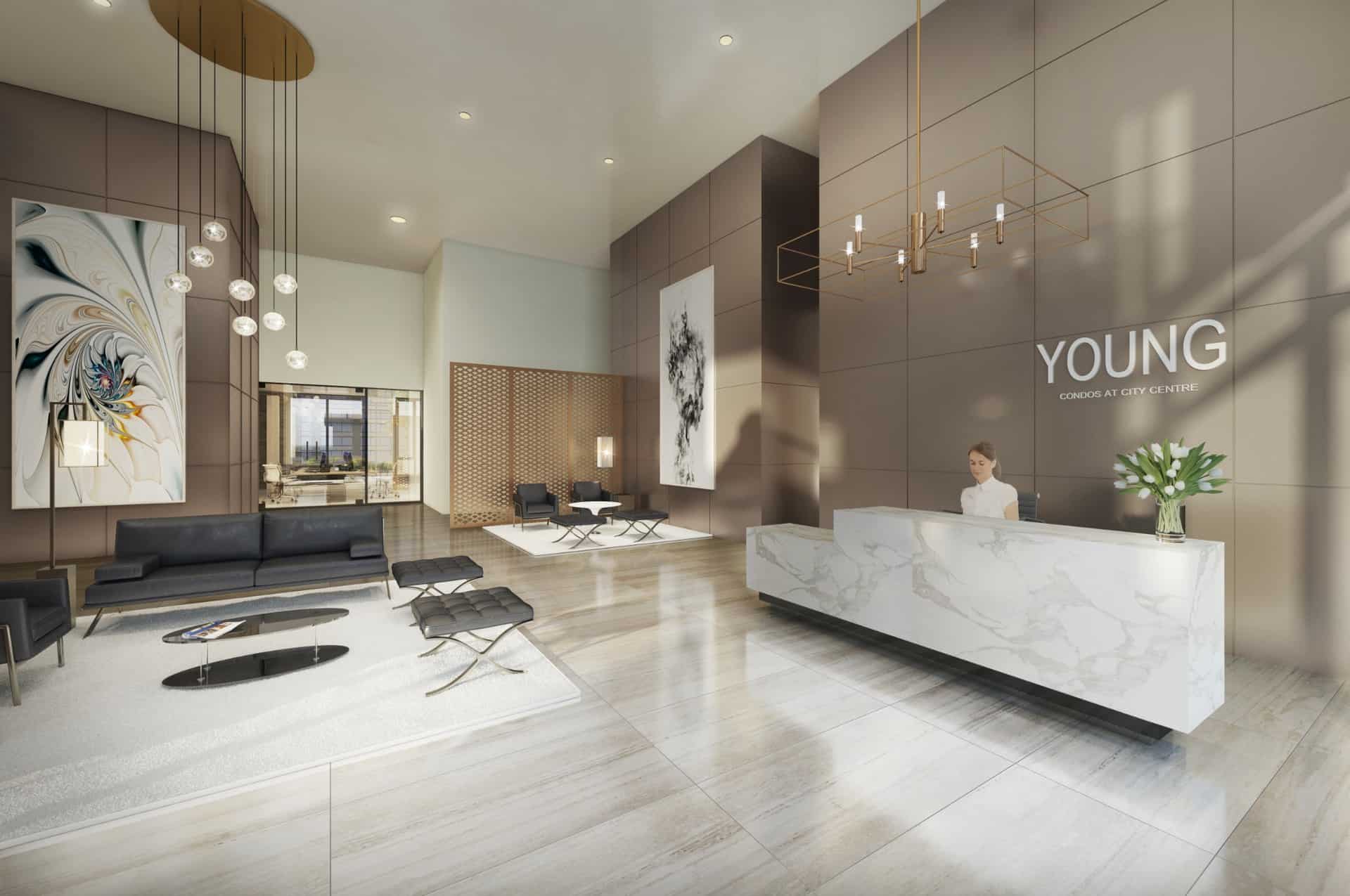 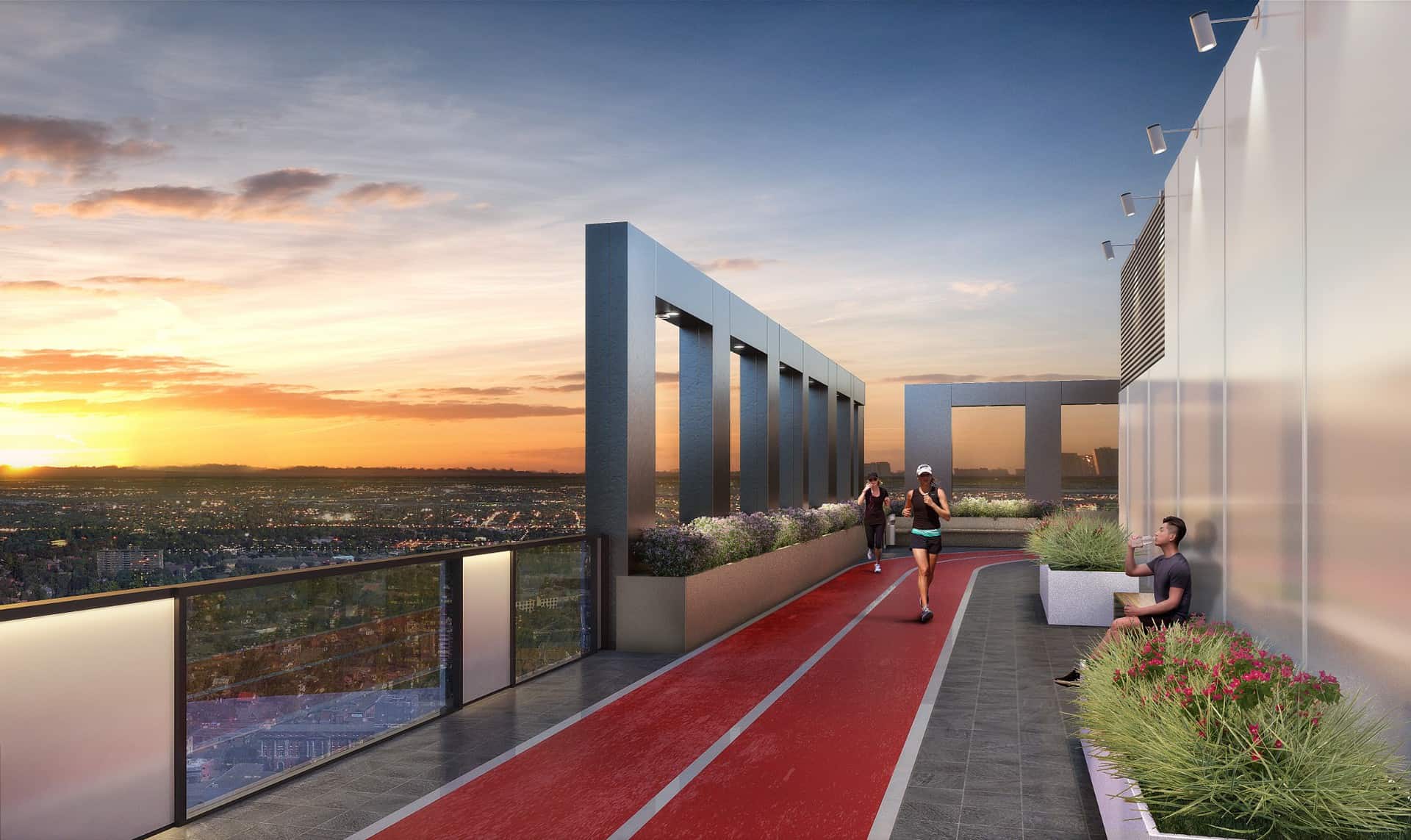 This is where you want to live. Right at the Centre. City Centre. On the ION Line. You want restaurants, bars, shops and energy. You want striking architecture. You want serious style. You want Young Condos — Perfectly located in the growing Downtown Kitchener, steps from the ION Light Rail System, World-Class Universities, and apart of Canada’s fastest growing tech talent market — This is where you want to be. Pricing Starting From The Low-To-Mid $300’s.

Kitchener-Waterloo ranked among top places in Ontario to invest in over the next 5 years due to its significantly lower prices than Toronto — average house price in Kitchener is $458,750 whereas the GTA, Mississauga, & Milton are all $600k + The Brand New ION Light Rail Transit Line that will connect Kitchener, Waterloo & Cambridge has a stop which is just a One Minute Walk from your front door. Commuting through the Tri-Cities has never been so convenient Three Minute Drive or Ten Minute Walk to the Kitchener Train Station which has both GO Train & VIA Rail Access Kitchener will have a stop on the newly announced $11 Billion Dollar High Speed Train System (up to 250 km/hr). This means residents from Kitchener can get to Pearson Airport in 32 minutes and Downtown Toronto in just 48 minutes. Young Condos will be a short two minute commute or seven minute walk to the proposed stop meaning residents can get to Downtown Toronto in less than an hour without the use of a car (Read More Here) Population of 568,500 and one of Canada’s fastest growing communities, expected to reach 742,000 people by 2031. The KW region has the 4th largest population in Ontario Kitchener-Waterloo has earned the reputation of being Canada’s fastest growing tech talent market, increasing its talent pool by nearly 66% in the last five years adding 8,400 tech jobs attracting young talent while offering a lower cost of living than Toronto! The growth rate of tech jobs makes it the second fastest in NORTH AMERICA outpacing even Silicon Valley. Google, Microsoft, Shopify, Blackberry, Desire2Learn, Communitech all call Kitchener home Tech companies attracted more than $291 Million Dollars in Venture Capital in 2017 Home to over 98,000 post-secondary students, this is a region built on Post-Secondary Institutions. Young will be 4 Minutes to the School of Pharmacy at the University of Waterloo, a short 8 Minute commute to Wilfrid Laurier University, 15 Minutes to the University of Waterloo & 10 Minutes to Conestoga College Being built by Andrin Homes who have over 25 years of experience building thousands of communities from low-rise single family homes to high-rise buildings throughout the region