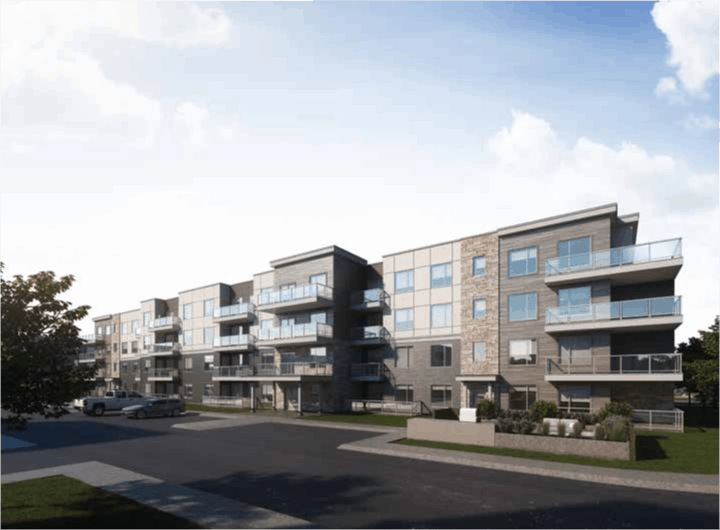 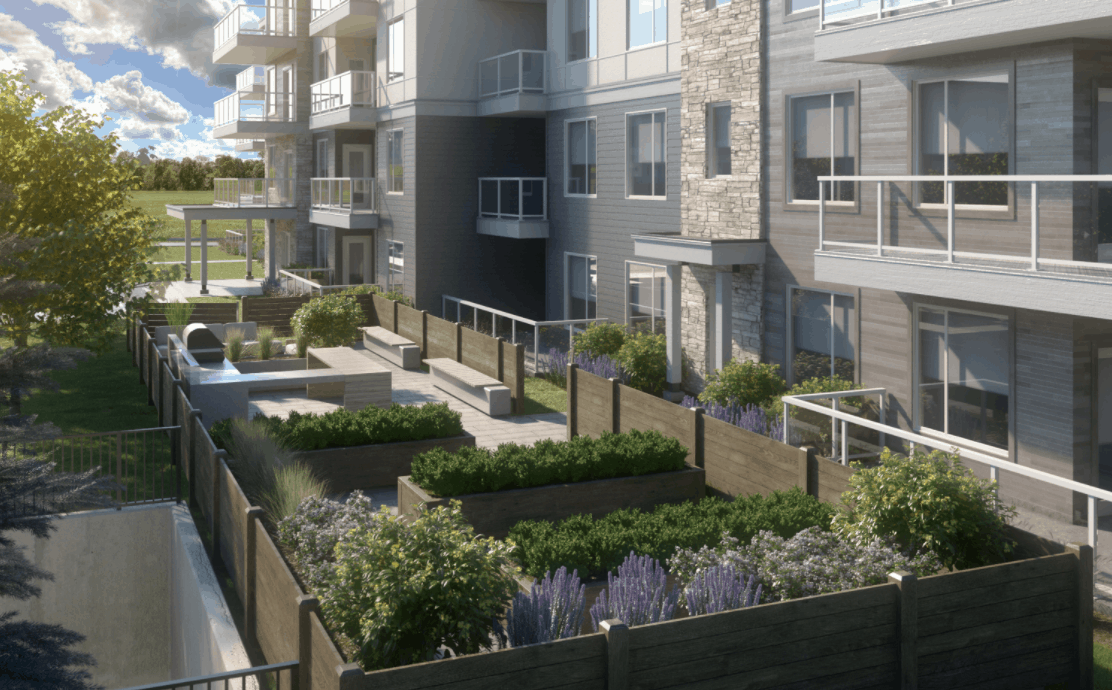 Introducing Park South 2, the newest addition coming soon to one of south Calgary’s most sought Master-Planned Communities! Located at Shawnee St & James McKevitt Rd, Park South has an unbeatable location providing residents with the best of the best that south Calgary has to offer. Here, residents will find themselves 50 steps from one of North America’s largest urban parks and moments from LRT Transit, Big Box Stores, Downtown Calgary, University of Calgary, and so much more.

Be part of a growing City! According to Statistics Canada, Calgary had the highest population growth over the past decade of major cities in Canada, beating both Vancouver and Toronto! The 2018 municipal census cited 1.267 million which is up from 1.246 million in 2017. The population is expected to become 1.399 million by 2023! The Economist Intelligence Unit’s annual ranking of the livability of cities around the globe has found Calgary to be the most livable city in North America and the fifth most livable city in the world! Calgary is pro-investment! When comparing Calgary’s rental criteria with some of Canada’s other major cities, it’s clear that Calgary offers investors an easy, hassle-free and affordable opportunity with $0 Property Transfer Tax, $0 Development Charges, $0 Foreign Buyers Tax and $0 Vacancy Tax! Park South at Fish Creek Exchange is the only new urban multifamily community on an existing LRT Line! Residents at Park South are conveniently located just a 3 minute walk from the Fish Creek Lacombe LRT Station seamlessly connecting them to the city and the mountain parks beyond A rare location beside one of North America’s largest urban parks! Residents at Park South are located just 50 steps from Fish Creek Provincial Park, spanning over 3,000 acres, providing nature lovers with 100+ km of trails and pathways for walking, hiking and cycling, a seasonal lake, beach, restaurants, fishing, boating and more Only 20 minutes from Downtown Calgary, 30 minutes from the University of Calgary, 25 minutes from SAIT Polytechnic & Alberta University of the Arts, 15 minutes from South Health Campus General Hospital, and 35 minutes from YYC International Airport Accomplish your daily errands with incredible ease having a fantastic assortment of Big Box Stores, Grocery Stores, Services and Restaurants just down the street such as: Real Canadian Superstore, Chapters, Shoppers Drug Mart, Canadian Tire, Walmart, Best Buy, The Home Depot and so many others. Residents at Park South will also be 7 minutes from Southcentre Mall Park South at Fish Creek Exchange is being developed by a highly reputable developer, Graywood, who possesses over 30 years of building experience!