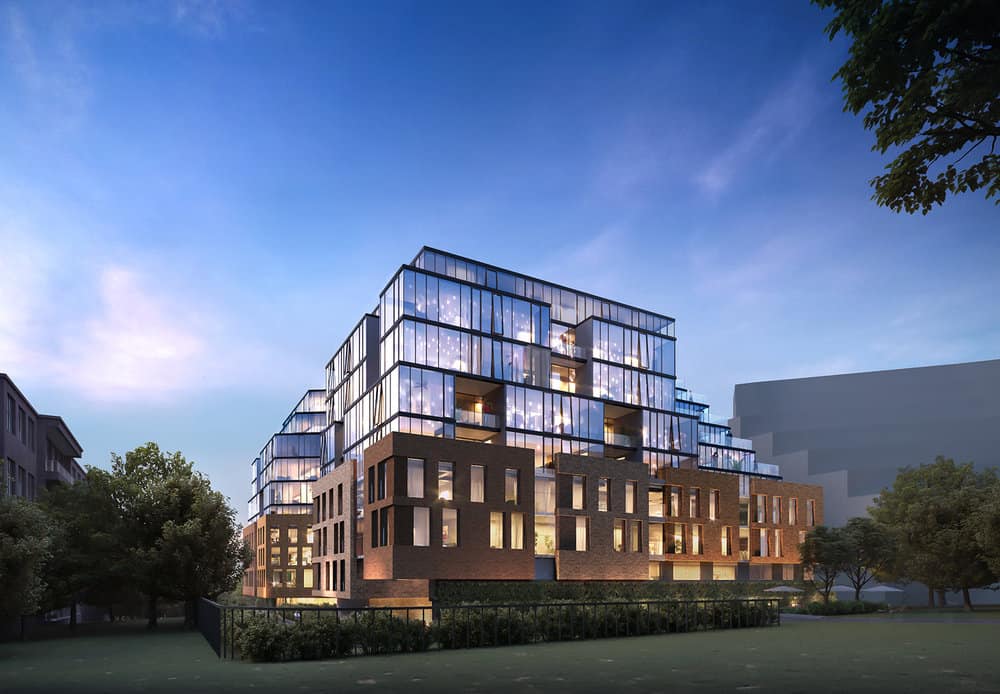 Steps away from a stop along the upcoming Eglinton Crosstown LRT! Travelling 19 km across the GTA with a total of 25 stops, the new Eglinton LRT will allow its commuters to travel 60% faster than their current travel time allowing you travel throughout the GTA with incredible ease!

​Conveniently located to ALL of your shopping needs! Future residents will be just a 5 minute drive from a great assortment of Big Box Stores such as: Walmart, Canadian Tire, Best Buy, Costco, Staples as well as a great variety of other retailers, dining options and entertainment venues

You are also 8 minutes from the CF Shops at Don Mills, an open air urban village with over 60 stores which include an appealing mix of international brand retailers, unique specialty and food shops, fine restaurants and casual cafes

Conquer your morning commute with incredible ease being just 6 minutes from the Don Valley Pkwy (DVP), seamlessly connecting you to both Highway 401 and the Gardiner Expressway in just minutes